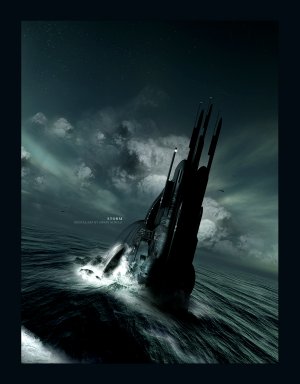 electro-space has 76 pageviews total and his 50 deviations were viewed 317 times. He watches 4 people, while 0 people watch him.

Overall, his deviations received 43 comments and were added to deviants‘ favourites 9 times, while he commented 29 times, making about 1.66 comments per day since he joined DA. This means that he received 15 comments for every 10 that he gave.

2 favourites were given for every 10 comments.

The majority of his deviations are uploaded to the Digital Art gallery (50), while his favourite category was Digital Art > Fractal Art with 50 deviations.